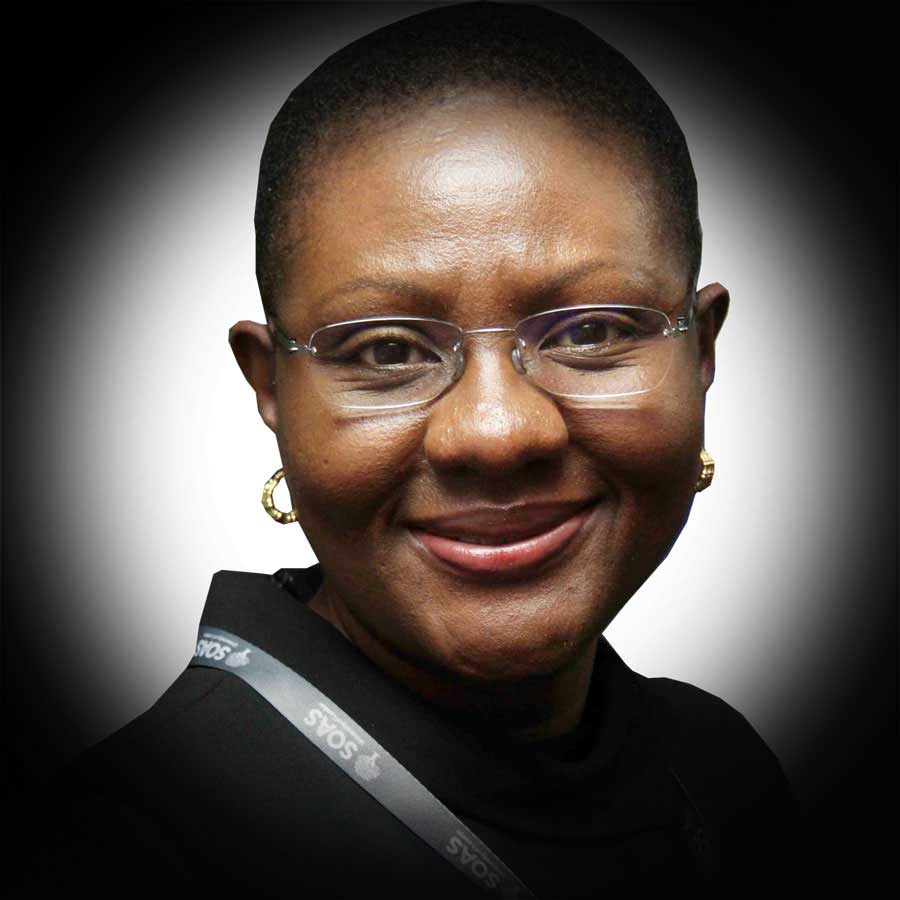 Chief Bayo Ojo, a Senior Advocate of Nigeria was called to the Nigerian Bar in 1978 after graduating from the University of Lagos, Nigeria in 1977. He obtained LL.M from the London School of Economics, University of London in 1982 and later got admitted as a Solicitor of the Supreme Court of England and Wales.

He is a recipient of the National Honour of Commander of the Order of the Niger (CON).