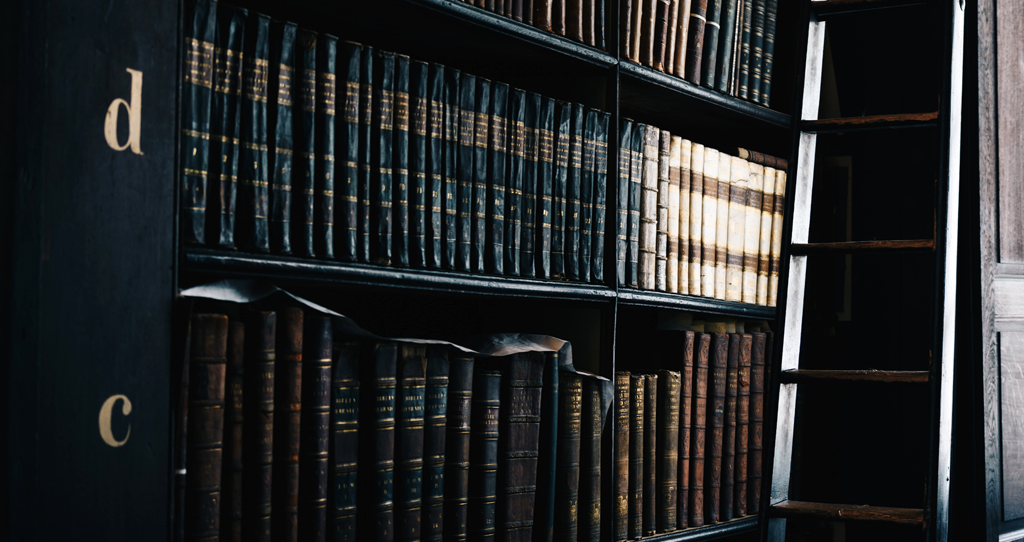 In Nigeria, BIT negotiations are conducted by the Inter-Ministerial Committee on Investment Promotion and Protection Agreements made up of representatives of the Ministries of Finance, Justice, Industry/Investment, Foreign Affairs, National Planning Commission, Central Bank of Nigeria and National Investment Promotion Commission. Unfortunately, out of the 22 BITs signed only five have been ratified and, therefore, in force36.

It is debatable whether, other than the oil and gas sector, Nigeria has really attracted FDI. From the Investment Policy Review prepared by UNCTAD in 200937, the contribution to GDP from the non-oil sector is still low as compared to the 1960s when agriculture and manufacturing contributed significantly to GDP. At independence, in addition to being a leading exporter of groundnut, Nigeria accounted for 16 and 43 per cent of world cocoa and oil palm production respectively. Nigeria was largely self-sufficient in terms of domestic food production (85 per cent) and Nigerian agriculture contributed to over 60 per cent of GDP and 90 per cent of exports. Some attribute this decline in FDI to the Indigenization Policy of the 70s but this ought to have been reversed by the relaxation in 1995 through the NIPC Act.

The UNCTAD Review also shows that Nigeria‟s underperformance in FDI attraction outside the oil sector can nonetheless be illustrated by reference to prominent TNCs that are not present in Nigeria but have invested in its peers. In 2003, only 18 of the top 100 world‟s largest non-oil TNCs (as measured by assets held abroad) had affiliates in Nigeria, compared to 42 in South Africa, 25 in Egypt and 17 in Kenya. In total 41 of the top 100 were present in at least one of these countries but not in Nigeria.

These 41 TNCs represent a wide range of sectors, with pharmaceuticals and motor vehicles prominent. However Nigeria has become a destination for South Africa in terms of telecommunications, construction and aviation. Topping the list of the largest foreign investors in Nigeria are the United States, present through Chevron Texaco and ExxonMobil; the Netherlands with Shell; France with Total; and Italy with ENI – all in the oil sector.