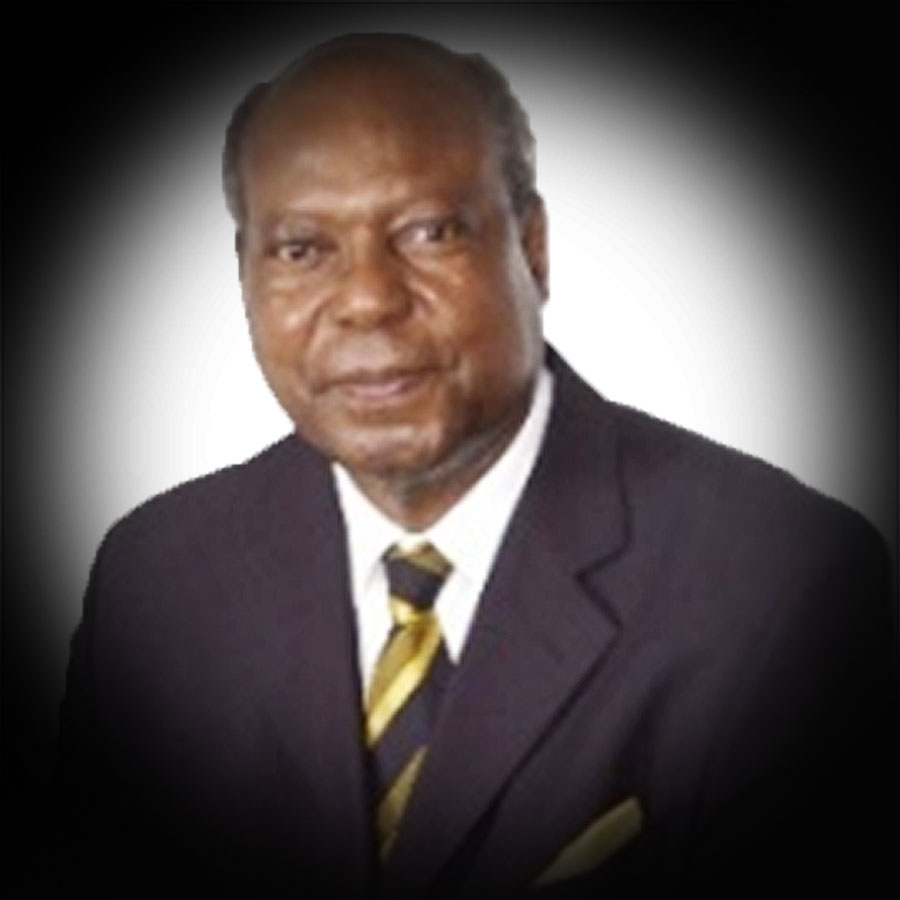 Justice Torgbor has many years of experience in the legal, judicial and academic fields, and in dispute resolution. Formerly a barrister in England, he is currently a Specialist International and Chartered Arbitrator and Mediator based in Nairobi, Kenya. His international experience is underpinned by having completed his law degrees at the Universities of Edinburgh, Cambridge and Stellenbosch and as Academic Visitor at the University of Oxford, England.

WINNER OF THE CHARTERED INSTITUTE OF ARBITRATORS PRESIDENT’S PRIZE FOR BEST AWARD WRITING, 1997 – this prestigious award was won for the first time in Africa

WINNER OF THE EAST AFRICA INTERNATIONAL ARBITRATION PRIZE AWARD 2019 FOR “THE AFRICAN ARBITRATOR OF THE YEAR 2019” (INAUGURAL AWARD).